The Side Gallery along with Amber films and cinema has a long history, and is one of the only galleries in the UK completely devoted to documentary photography and film.
The Side is a real gem and has supported many photographers over the years.
One of my early favorite photographers, Chris Killip 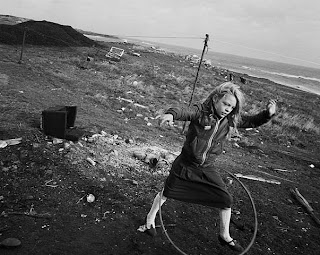 was one of the directors of the early days of the gallery in the seventies.
Killip's In Flagrante has recently been remade as one of the Books on Books series by Errata Editions. 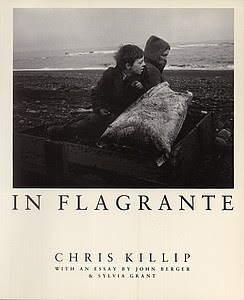 The Side also has an incredible archive including Killip, Weegee, Iturbide,Konttinen, Chapman, Davies, Steel Perkins....and more. 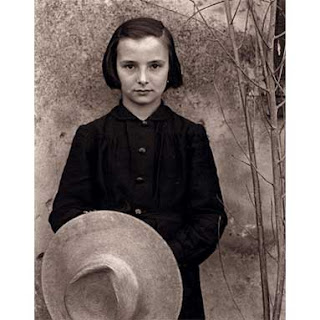 Just for the hell of it....have a bit of a look around the net
Posted by Vanessa Winship & George Georgiou at 01:40 No comments: 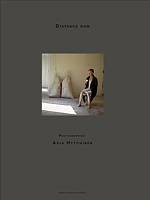 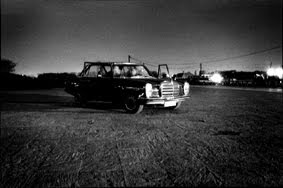 I just wanted to write a post about a photographer whose work I really like.
I first met Arja Hyytiäinen at the offices of VU, the agency we are both members of.
We were both nervously preparing to visit a publisher...
Arja's book Distance Now published by Images en Manoeuvres is now available from VU as a special edition.
Arja currently has an exhibition on at the V8 gallery at Mohrenstrasse 2, 50670 Cologne.
Posted by Vanessa Winship & George Georgiou at 13:11 No comments: