I am mightily proud to that George Georgiou will be one of six photographers selected for MOMA's annual New Photography exhibition. 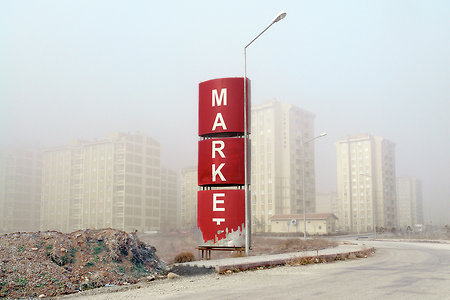 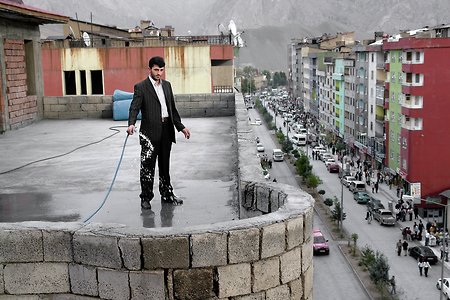 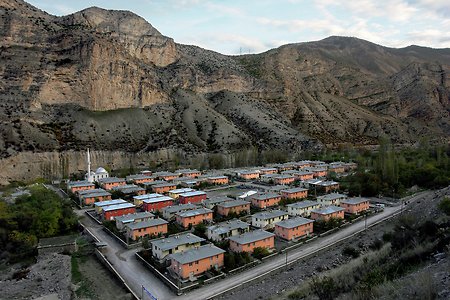 George Georgiou (British, born 1961) began working as a freelance photographer after receiving a BA in photography from the Polytechnic College of Central London. He has photographed extensively in Eastern Europe and Turkey, spending most of the past five years in Istanbul. His series Fault Lines, made on his travels through Turkey, examines the country’s present-day struggle to maintain its traditions and natural landscape in the face of change and development. His pictures focus on everyday life but seek, he says, to “address and question the concept of East and West and the process of modernization, urbanization, and national identity that is happening in Turkey against a rising tide of nationalism and religion.” With its recent contentious elections and ongoing bid to join the European Union, Turkey is at a political and social crossroads. Georgiou follows this former imperial power in its search for a twenty-first-century identity.
Also showing are Moyra Davey,  Deana Lawson, Doug Rickard, Viviane Sassen, Zhang Dali